My God and Me 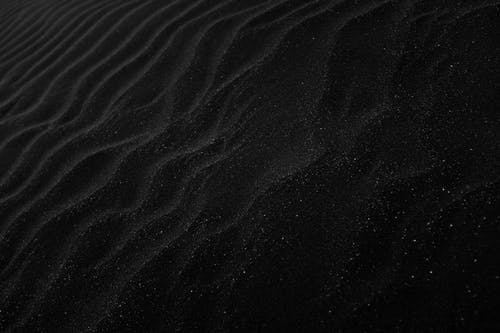 Nowhere to be, free as I want.
It’s either a dream, a realm,
Or could even be my hell!

Just taking up space, in this
“so called” Land of the free.
It Almost seems, I’m swaggering thee.

Yet, not so glamorous, but
Oh so “DARK”. Light sneaks in,
as to Post its mark.

Sun goes down, even the
sound. Night stalks in,
To free its sin.

It’s a weary feeling, since
Of confusion. As Angels rest,
Demons are flurrying.

They pull the strings, like
They are the masters. Puppeteering
people, to their disaster.

Controlling their minds, and driving
Their hearts. Into thinking,
“It’s better, to live in the DARK!”

By: Richard "Shane" Johnson Nowhere to be, free 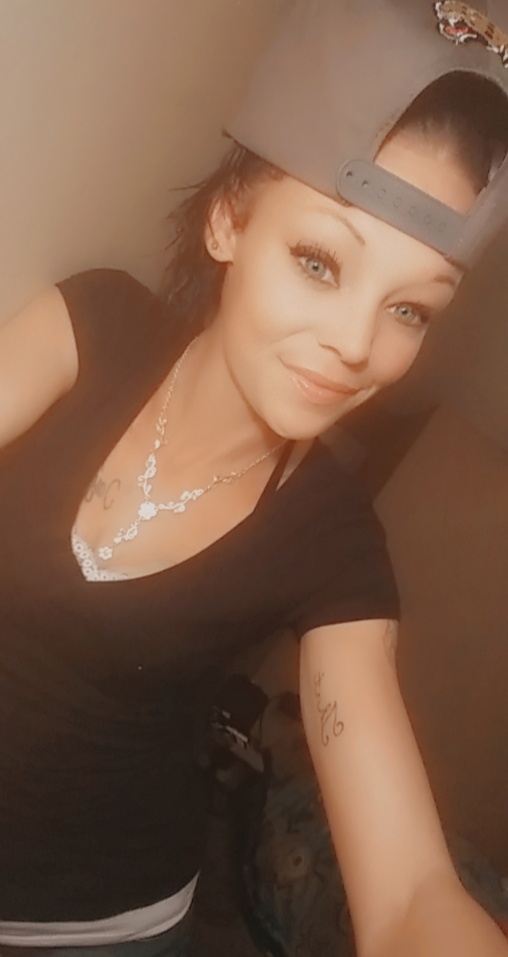 Helo i am addiction

Hello i am addiction,

I am also your all time low,

Im to blame for loved ones to leave you.

But by choosing me you must have want them to go.

Ive caused you so much trouble I’ve damn near destroyed your life.

Im more than whats behind the meaning of living and dying by the knife.

Makes me wonder why you haven’t left me yet like i made my all your loved ones leave you, or if your contemplating suicide the devils wins the battle for you..

But even there you will crave me while all alone living in your little cell..

Your family they need you no holiday with out you is the same they never see you smile and my name is addiction so pick me to place them.

By Tiffany Lace Hello i am addiction, I am 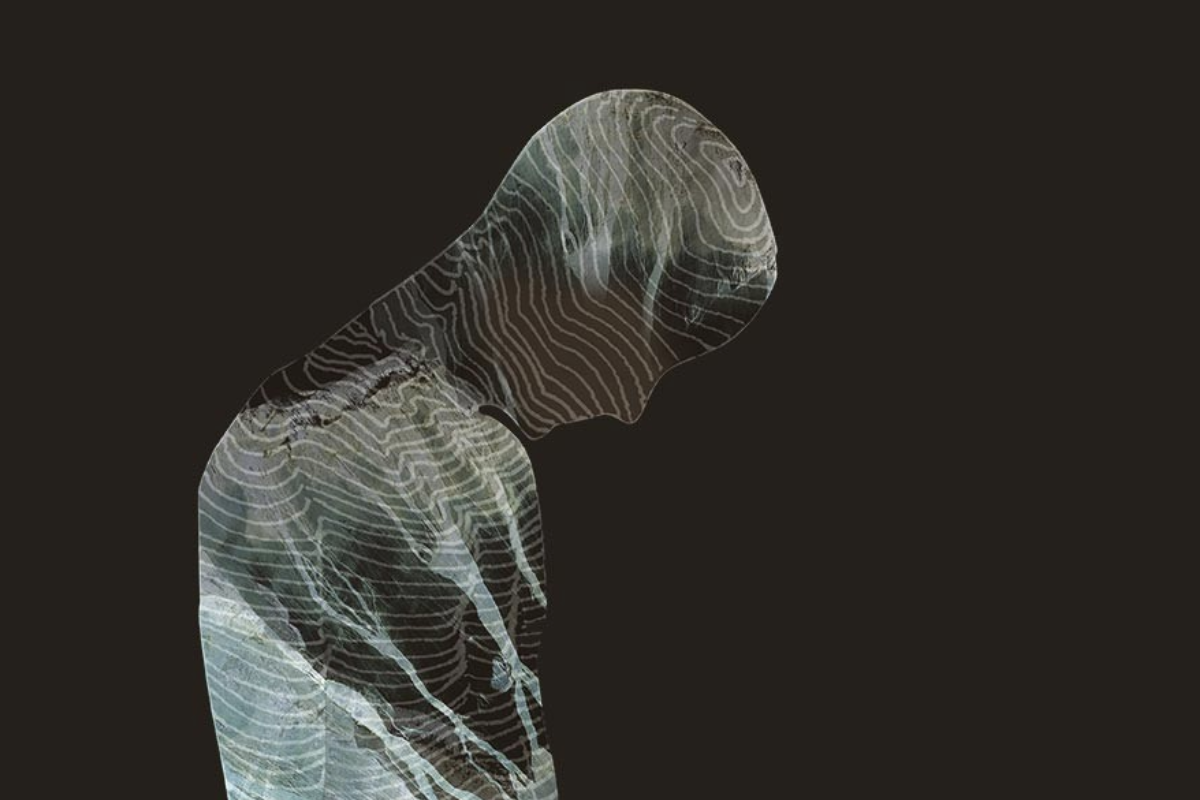 By Leslie Cappiello His death. Unexpected and sudden. 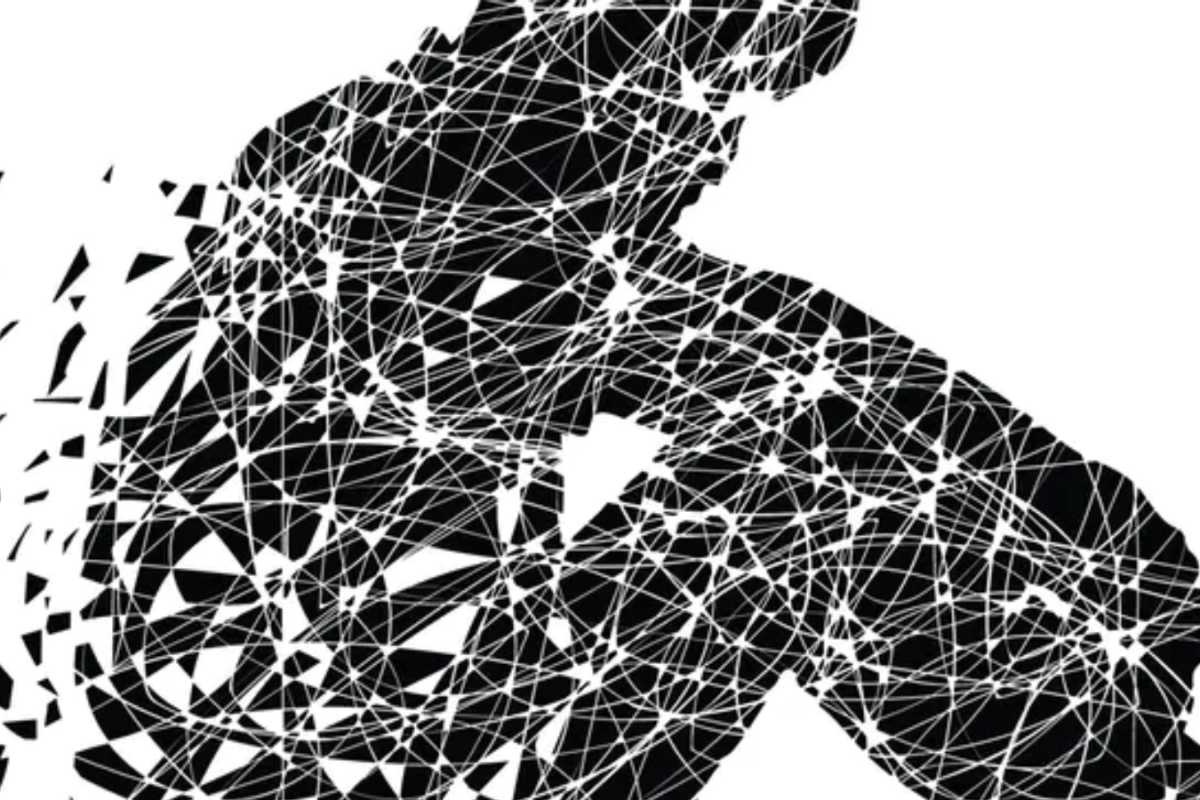 My possession is depression

My possesion is depression

Depression
making me unable
to move
get up, well
get dressed then!
so obsessed
with no obsession
overwhelmed
by nothing
but it’s truly a mountain
so dramatic
I feel
when I fall into depression
slipping away
feeling num
but always feeling too much emotion
empty but way too overloaded
anxiety comes with it
and makes me worry
worry about nothing
and mood changes fast
agitated, irritated and,
quickly overstimulated
the light that was there yesterday
some how today has faded
depression
why ?
just go away
thoughts in my head
begging you to stay
so I can just curl up
and roll away
under my covers
a bottomless abyss
oh how I wish
it didn’t feel like this
depression

My possesion is depression Depression making me unable to move get

This website uses cookies to improve your experience while you navigate through the website. Out of these cookies, the cookies that are categorized as necessary are stored on your browser as they are essential for the working of basic functionalities of the website. We also use third-party cookies that help us analyze and understand how you use this website. These cookies will be stored in your browser only with your consent. You also have the option to opt-out of these cookies. But opting out of some of these cookies may have an effect on your browsing experience.
Necessary Always Enabled
Necessary cookies are absolutely essential for the website to function properly. This category only includes cookies that ensures basic functionalities and security features of the website. These cookies do not store any personal information.
Non-necessary
Any cookies that may not be particularly necessary for the website to function and is used specifically to collect user personal data via analytics, ads, other embedded contents are termed as non-necessary cookies. It is mandatory to procure user consent prior to running these cookies on your website.
SAVE & ACCEPT