On the Road to Recovery Talking to Myself

Living with an Addict

There’s so much pain.

Sometimes the ocean is calm and sunny.

But when there’s a storm,

And the water gets choppy

I feel the waves crashing against my body.

But the thing is

that even when it is sunny,

The ocean is still there.

And I know what the water is capable of doing to me.

How quickly it can turn on me.

How the water can lift me up

And deliver me back down

Or it can drown me.

And when the storm comes,

I never know if it will pass.

And I certainly can’t remember how the sun felt.

All I can remember is the grief of knowing that sunshine was once possible.

Author: Maggie Millian There’s so much pain. It feels 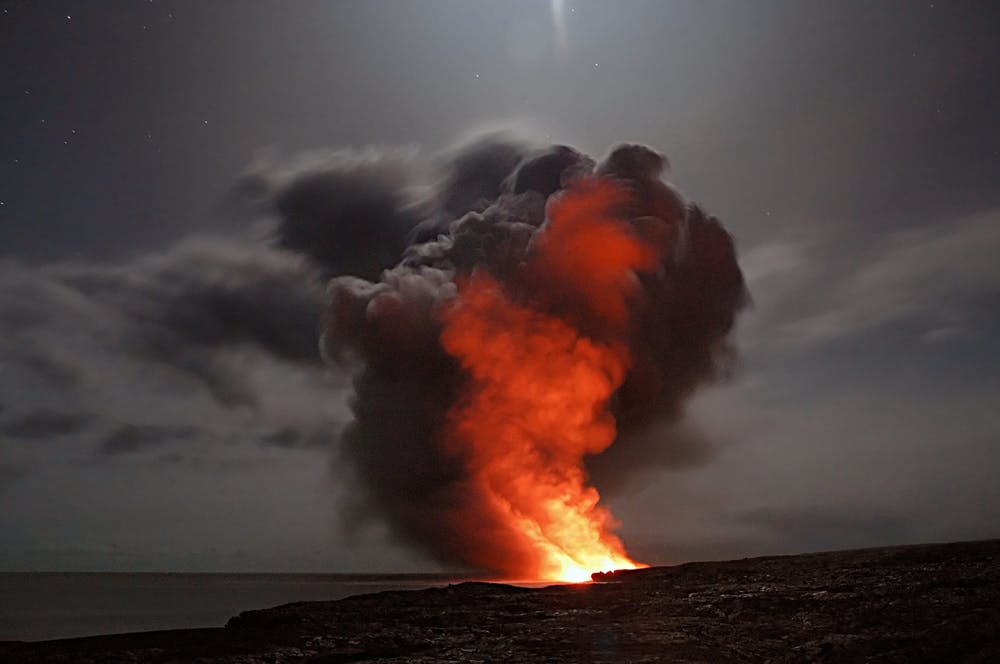 Behind her bright eyes was a mind full of fear

She hid that pain well, barely ever shed a tear

She cared for everyone in the world, everyone except for herself

She took the wrong road, that speed limit growing faster

The progression was excessive, she was a beautiful disaster

That smile would fade and that laugh would disappear

Her mind growing foggy and her thoughts now unclear

Her conscience being drained, and her sense of belonging was gone

Impulsive and unable to differentiate the right from the wrong

Being stripped of who she is, that beauty turning into a beast

Her innocence transformed and a monster would unleash

Unrecognizable from the woman that she once used to be

To teach her that she doesn’t need to be scared, give her the strength she never had

To let her know that it doesn’t matter who she became, only who she becomes now

She can turn that beast back to beauty, if she would let some faith in and allow

Allow positivity in and surround herself with like-mind others

That have the same goals as her, that way she no longer suffers

With an everyday obsession to rid herself of her truth

Darkness is debilitating and it keeps her from leaping toward

Her dreams, and It hurts her, but their stagnant and she has got to flow forward

Cuz if she doesn’t heal what hurt her, she will bleed on those those that didn’t cut her

Trapped in a cocoon, blocking metamorphosis from happening so her wings cannot flutter

And her beautiful success story would end, once again, a beautiful disaster

Author: Savanna Tufts Behind her bright eyes was

I impulsively pick up and start burning everything that I touch

These cravings engulf me, as if they were a  tidal wave

They master and control me, like I am their vital slave

Like a sink hole, my face descends and begins to concave

My eyes deeply sunken in, like a skeleton in a grave

Like a tornado, I spiral, and start destroying everything in my path

When I can’t get what I want, you know you’ll hear my wrath

Relapse after relapse and another mistake after mistake

Breaking my heart and my home, like there was an earthquake

The thoughts of my past flow in rapid, like there is a flood

This disease steals all of my light, as if it were an eclipse

I got some tools to stop, but my belt isn’t fully equip

Some people claim it’s not a disease, and ignorance is bliss

Will this be the death of us all, like there’s an apocalypse

Like a hurricane, addiction is cruel and a force

You have to let each relapse just run it’s course

Cuz if intervened you don’t know what might ensue

The overwhelming fear and remorse rumbling in my mind like thunder

I’m afraid of my own thoughts and my life starts to crumble, that’s erosion

It’s blowing up every bit of my persona, now that’s an explosion

Coating my character like rust on metal, now that’s some corrosion

Every single hope and dream I’ve had shattered, like an implosion

I’ve got to pump the breaks and start moving slower, not faster 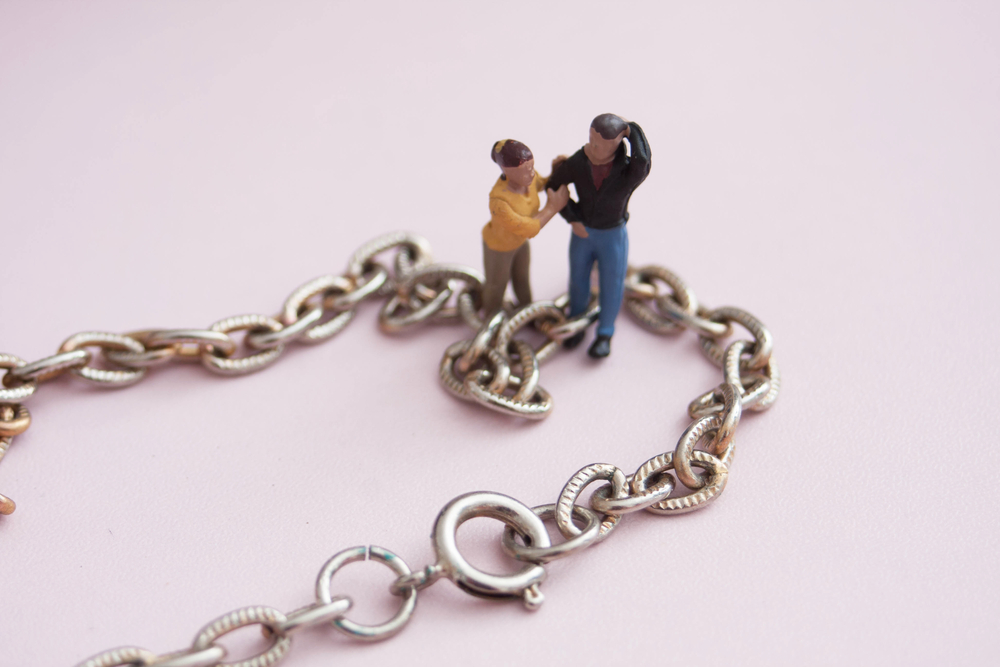 It’s happening. I’m losing me again. Quite honestly I don’t know if I was ever found. Found in a way that fills this hole, this pain.
You.
I’m waiting on you again.
It’s not your fault you have restrictions. I’m just having a hard time with the intermissions.
I’m anxious and tired; nauseated and can’t sleep.
What am I letting you do to me? Or more logically, what am I doing to myself?
I loved you.
I. Love. You.
And it’s killing me because you’re so close yet still so far.
We are both yet still so far.
Is this real? Or do I listen to my gut? Will I ever really be enough? Are these my insecurities or the ability to see your soul? Are you really narcissistic and manipulative? Is it time I let go?
I’m scared. The pain and anxiety I felt for so long; wondering, worrying, praying for you. No matter what you did to me, I forgave you. I did wrong too.
You get sober and you ask for me. Why?
I’m right back to feeling like I’m not pretty enough for you or good enough for you. The past haunts me. Is it true?
I’m right back to being scared this is all a game. I don’t wanna play.
I don’t know what’s real.
I can’t talk to you and I need you.
I’m so conflicted. I love you so much it’s like a sickness.
Please tell me what’s real.
I need to heal.
I love you.

This website uses cookies to improve your experience while you navigate through the website. Out of these cookies, the cookies that are categorized as necessary are stored on your browser as they are essential for the working of basic functionalities of the website. We also use third-party cookies that help us analyze and understand how you use this website. These cookies will be stored in your browser only with your consent. You also have the option to opt-out of these cookies. But opting out of some of these cookies may have an effect on your browsing experience.
Necessary Always Enabled
Necessary cookies are absolutely essential for the website to function properly. This category only includes cookies that ensures basic functionalities and security features of the website. These cookies do not store any personal information.
Non-necessary
Any cookies that may not be particularly necessary for the website to function and is used specifically to collect user personal data via analytics, ads, other embedded contents are termed as non-necessary cookies. It is mandatory to procure user consent prior to running these cookies on your website.
SAVE & ACCEPT