I impulsively pick up and start burning everything that I touch

These cravings engulf me, as if they were a  tidal wave

They master and control me, like I am their vital slave

Like a sink hole, my face descends and begins to concave

My eyes deeply sunken in, like a skeleton in a grave

Like a tornado, I spiral, and start destroying everything in my path

When I can’t get what I want, you know you’ll hear my wrath

Relapse after relapse and another mistake after mistake

Breaking my heart and my home, like there was an earthquake

The thoughts of my past flow in rapid, like there is a flood

This disease steals all of my light, as if it were an eclipse

I got some tools to stop, but my belt isn’t fully equip

Some people claim it’s not a disease, and ignorance is bliss

Will this be the death of us all, like there’s an apocalypse

Like a hurricane, addiction is cruel and a force

You have to let each relapse just run it’s course

Cuz if intervened you don’t know what might ensue

The overwhelming fear and remorse rumbling in my mind like thunder

I’m afraid of my own thoughts and my life starts to crumble, that’s erosion

It’s blowing up every bit of my persona, now that’s an explosion

Coating my character like rust on metal, now that’s some corrosion

Every single hope and dream I’ve had shattered, like an implosion

I’ve got to pump the breaks and start moving slower, not faster 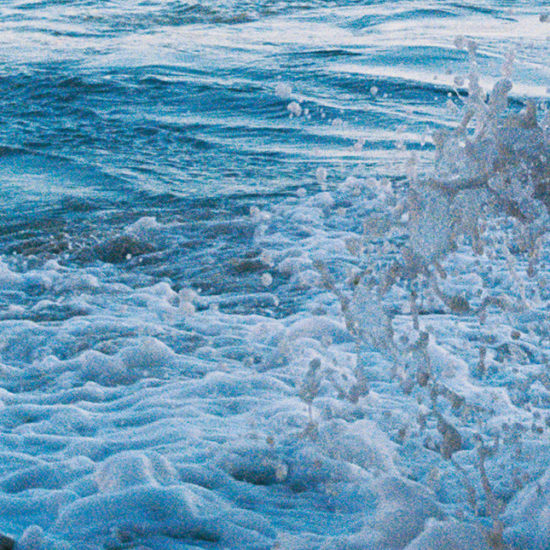 Living with an Addict 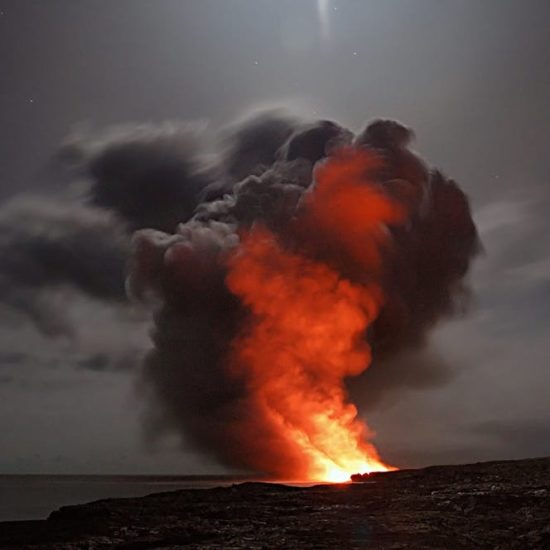 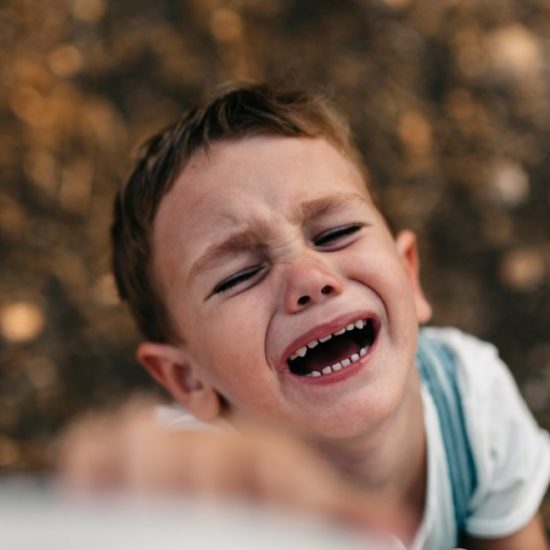 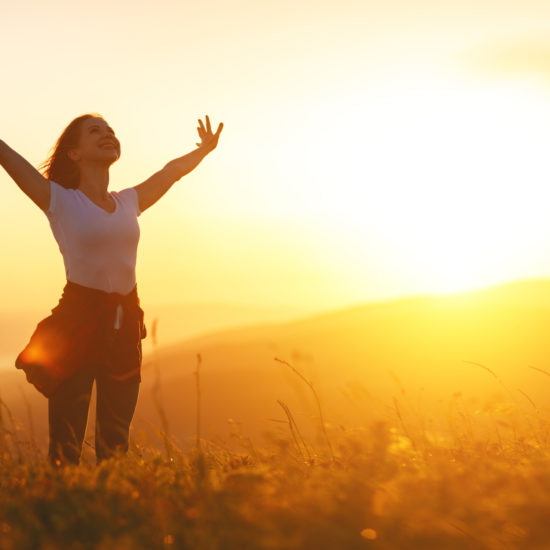 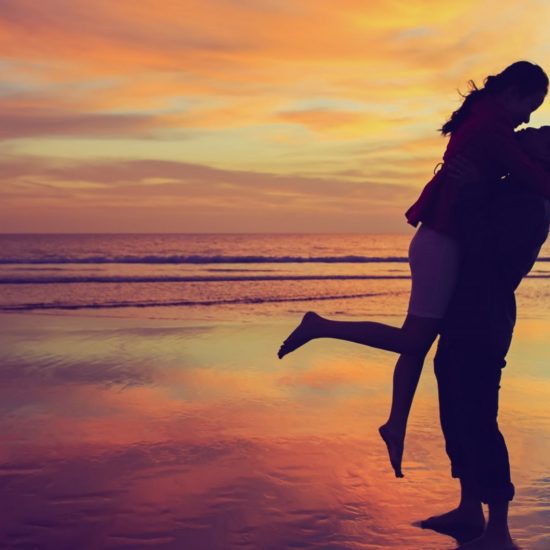