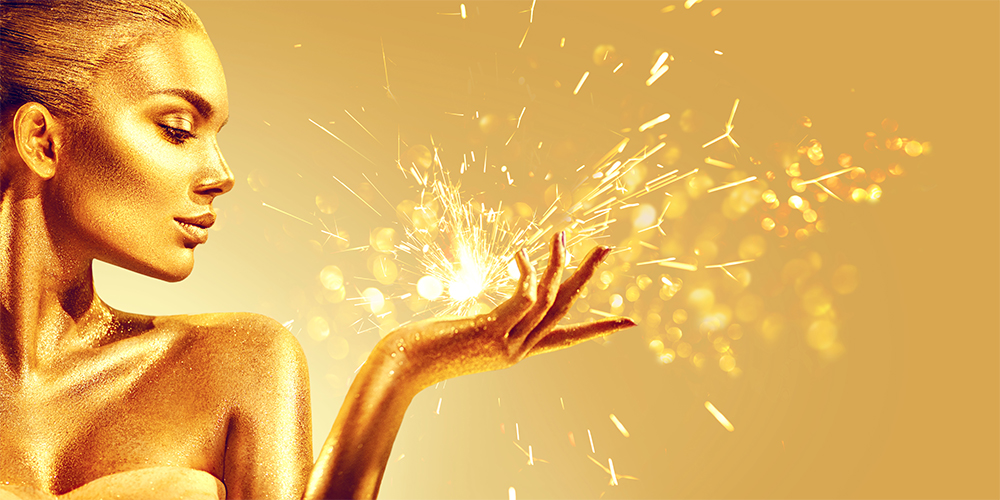 Creativity Can Play an Important Role in Addiction Recovery

A novelist in recovery said he believed drinking made him a better writer. He followed in the footsteps of literary heroes who drank too much and justified their habit by saying alcohol or other drugs helped them tap into their creative genius. It had the opposite effect. He lost a contract with a major publisher and almost lost his wife.

Contrary to popular belief, alcohol and other drugs do not make people creative. In addition to genetics, creativity stems from “the combined consequence of early exposure, exceptional instruction, constant practice, family nurturance, and a child’s intense will to learn,” writes David Shenk in The Genius in All of Us: New Insights into Genetics, Talent, and IQ.

Addiction stifles creativity, but creativity can play an important role in recovering from the disease. Many people who become addicted to drugs or alcohol have alexithymia, a term that describes people who don’t understand what they’re feeling or how others feel or can’t put their feelings into words.

Creative approaches such as art therapy, music therapy, and psychodrama allow people to express difficult thoughts, memories, and feelings without being constrained by words.

Having a creative experience has been shown to be healing in many ways. Here are a few examples:

Every individual recovers from addiction in their own way. This is why it is so important for addiction treatment programs to offer a mixture of therapeutic approaches. Some will rely on verbal expression, like cognitive behavioral therapy, but some may be less verbal like art therapy. For people who can’t articulate their thoughts or experiences to a therapist or group, creative therapies can help them break through and slowly begin to find the words. 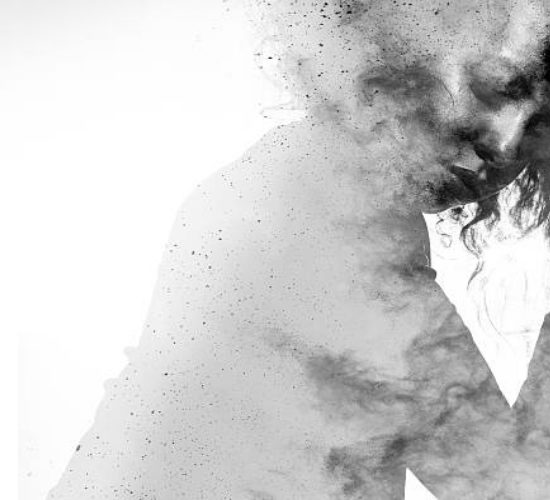 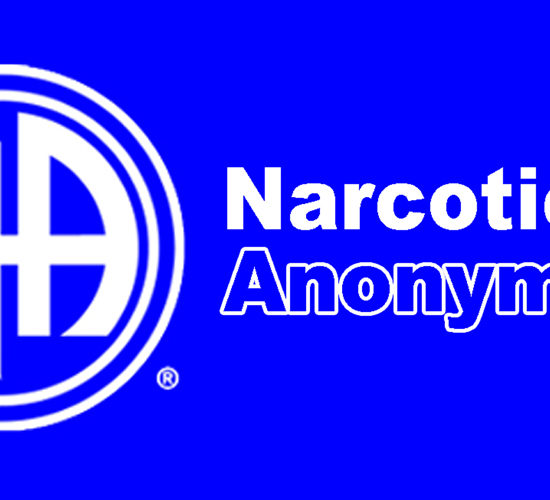 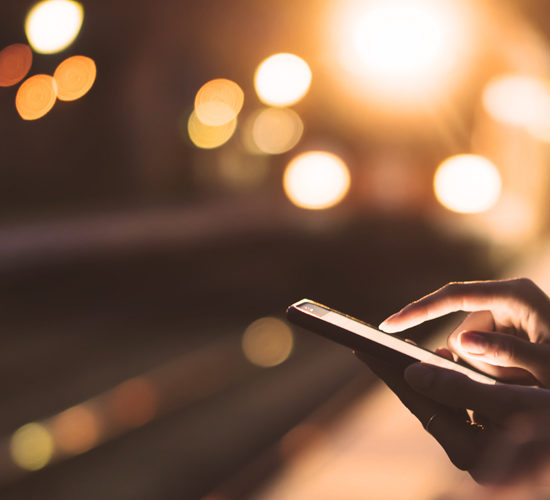